Carnival on Curacao is the most popular and long-lasting party on the island. It is not comparable to carnival in the Netherlands.

Curacao Carnival compared to the Netherlands

In the Netherlands we know Dutch-language music, dressing up as crazy as possible, tent parties and beer throwing. Carnival on Curacao is more like how the summer carnival is celebrated in Rotterdam, which is derived from how they do it in Rio de Janeiro in South America in Brazil. 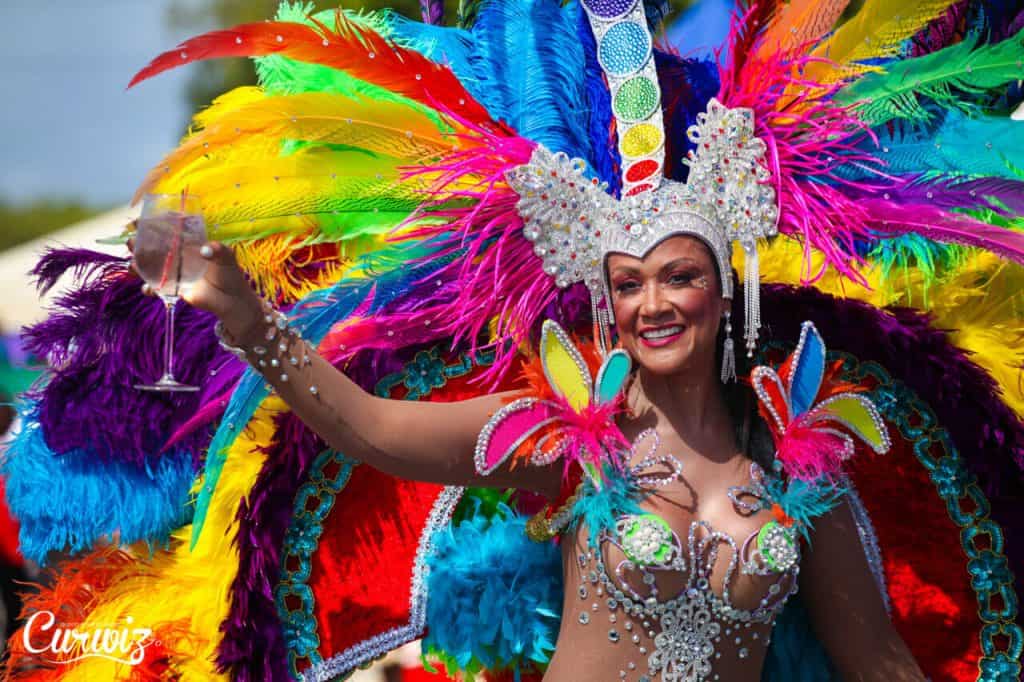 How Carnival is celebrated on Curacao

The Curacao Carnival is mainly known for the public parties, street parades and the many competitions that are held there. Tumba music, Calypso festivals and beauty elections are all parts that you come into contact with during Carnival on Curacao. The weekend and Tuesday before Ash Wednesday is considered the highlight of the carnival period.

When is the carnival party

The end of January or the beginning of February is usually the period in which the carnival begins, there is no specific date on which carnival starts structurally every year. The party always lasts two months and always takes place before the fasting period. Most parties and activities are organized during the last weekend of the carnival. 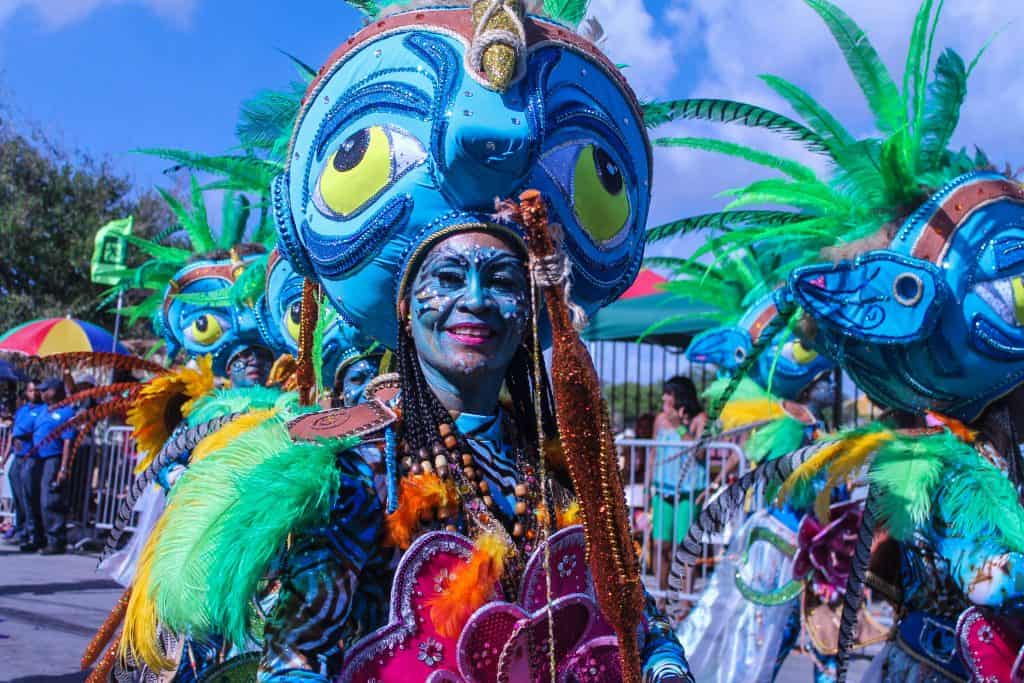 Below is a timetable of the different parades that will be run again in 2017! There are 5 parades and of course the 4-day Tumba Festival!

The route is different every year, but it will in any case pass through Otrobanda. If you go there you can’t miss it!

The term Tumba originally comes from the word “Tambú.” At the beginning of the last century, Tumba started as a double dance in a dual rhythm in which a storyteller added life stories to the music. This allowed the slaves to express their daily suffering and frustration.

Currently, the Tumba Festival is a four-day music festival where the best local composers, singers and bands compete with each other, so that their piece of music is chosen as the official Tumba song, played at the annual Carnival parade. This is not just a festival: it is an unprecedented musical excess! For the participants, winning this festival means recognition of the most talented musicians around the world. The winner is called Rei Tumba (The Tumba King).

The Tumba Festival is an unprecedented cozy party that often lasts into the small hours. The atmosphere remains good and there is plenty of drinks, delicious food and lots of dance! Tickets for the Tumba Festival can be purchased throughout the week. There is also a special Child & Teen Tumba Festival that gives children the opportunity to show their hidden singing talents.

As the name implies, this parade will take place at Banda Bou on Saturday 25 February 2017. 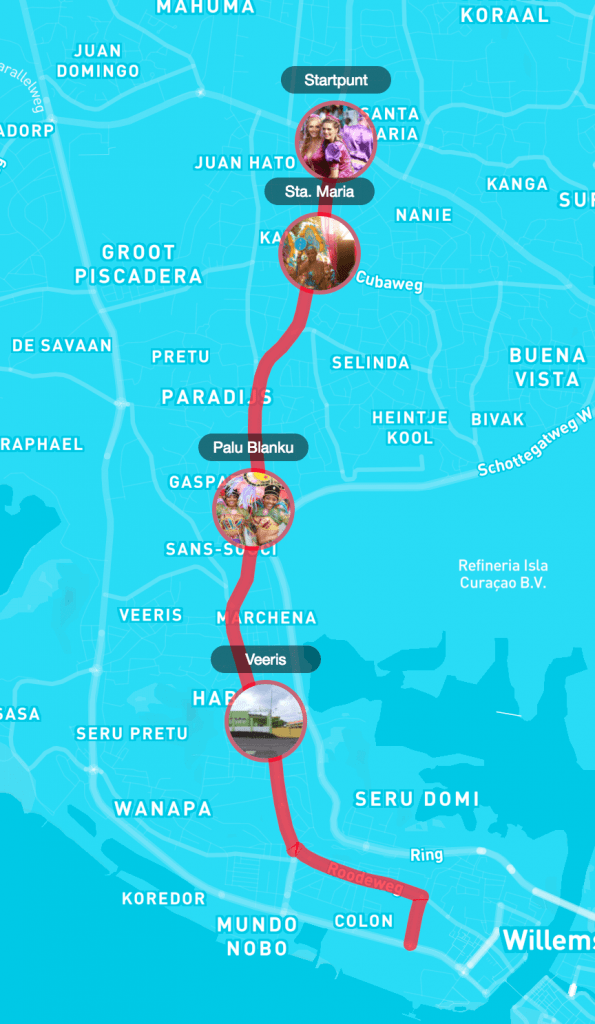