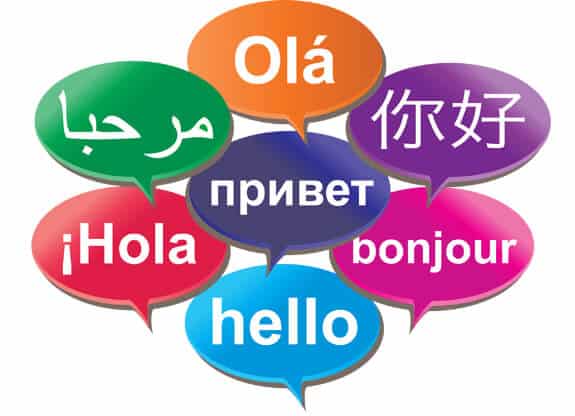 Curacao has three official languages; Dutch, Papiamentu and English. Although many people on Curacao will also speak and understand Spanish. This mix of languages is maybe logical to explain because most of Curacao’s tourists originate from the Eastern United States, South America and Holland.

The most widely spoken language is Papiamentu, a Portuguese creole spoken in all levels of society. For administration and legal matters Dutch is the sole language though.