This is Otrobanda in Willemstad 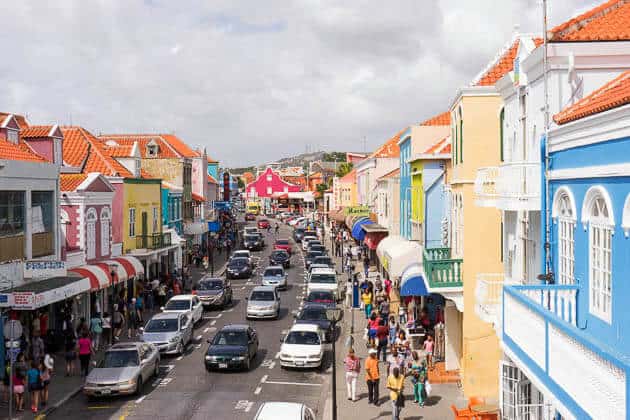 Otrobanda is one of the historically important quarters of Willemstad, the capital of Curaçao. Otrobanda litteraly translates into ‘the other side’, of Punda in this case.

It contains some UNESCO World Heritage Sites. The development of Otrobanda picked up in the early 19th century, when the once walled city of Punda became over populated. Otrobanda was connected to Punda in 1888 via the Queen Emma Bridge (affectionately known as “The Swinging Old Lady”) and in 1974 by the Queen Juliana Bridge.

In recent years a large part of Otrobanda has been restored, including Kura Hulanda.

Other notable restorations are the Santa Famia Catholic Church on the Mgr. Niewindtstraat. At number 20 Mgr. Niewindtstraat is a unique, late colonial home that was completed in 1904, 10 years before the Shell Oil Refinery (now ISLA) brought concrete technology to Curacao.

This is a Video overview of this vibrant Willemstad quarter Otrobanda.

What are you looking for?