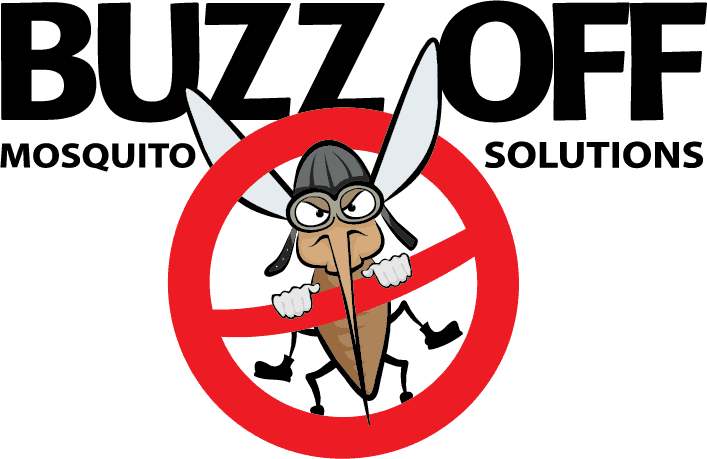 The world is fairly captivated by the rapidly spreading virus Zika in Latin America. In the meantime cases have also been reported on Curacao.

But what exactly does the virus entail and what are the possible consequences of Zika for Curacao?

Like the previously known viruses Dengue and Chikungunya, Zika has similar symptoms and is transmitted in the same way. The human being is the carrier and the Aedes aegypti mosquito, also called the “tiger mosquito”, transmits the virus. Unfortunately, this mosquito occurs in considerable numbers on the island. The infection area is growing strongly in the Caribbean and it is expected that Curacao will also fall under this.

However, not all people who become infected actually get disease symptoms from the virus. Around 1 in 4 actually gets sick. The symptoms usually occur 3 to 12 days after being stung by an infected mosquito. Most people do not

experience serious problems and recover within 2 to 7 days. 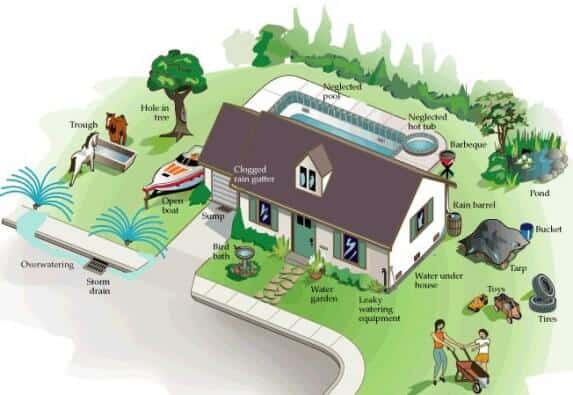 The possible symptoms you may experience after being stung by a mosquito infected with Zika are:

Headache; pain is often reported behind the eyes:
Skin rash; small (red) bumps that bring an itchy feeling
Acute fever; temperatures of over 38 degrees are reported here
Muscle and joint pain; these mainly occur in the hands and feet
Decreased appetite
Throwing up
Diarrhea and abdominal pain
Eye inflammation
During pregnancy there is a potential risk of congenital brain abnormalities. This is currently being investigated further
These are of course very unpleasant symptoms that may keep you in bed for a period of time. Unfortunately, there are currently no specific drugs or vaccines to kill the virus. For this reason, symptom control can only be done and, of course, prevented as much as possible from being stung. Hereby it is important to prevent the breeding places of the mosquitoes.

Stung mosquitoes live 40 to 50 days and lay eggs several times during their lifetime. The most common places where mosquito lays its eggs is in standing water. Annoyingly enough, a very small layer may be sufficient. The image shows a number of examples of places you might not think about quickly, but where the mosquito larvae can develop.